Three people, including a 4-year-old child, were rescued on Tuesday January, 10, after a Tesla drove into a pool of a residential home.

Lisa Derderian, a public information officer for the city of Pasadena, said the driver of the vehicle hit the gas instead of the brakes due to the distracting weather at the time, causing the Tesla to go through a retaining wall and into the pool. Derderian said the three passengers were rescued within seconds by two staff members from the Pacific Oaks Children's School, which is located near the residence the incident occurred at.

The homeowners were at their residence at the time of the incident, which occurred around 9 a.m. They were unaware of what had happened, prompting one of the two staff members to dive into the pool and assist the vehicle's passengers before it began to submerge.

Following their rescue, the three passengers were evaluated on site by fire personnel, but luckily, did not require medical attention. Several hours later, a heavy tow vehicle was required to remove the Tesla from the pool.

While Tuesday's event is believed to have been an accident, it is currently under further investigation by the Pasadena Police Department. 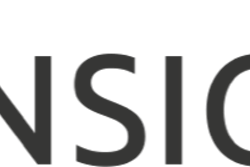 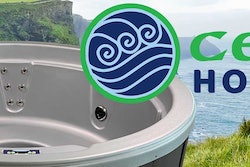 Step Into Swim continues to raise awareness for drowning prevention and the lifesaving skill of learning how to swim.
January 17, 2023

The webinar will cover the benefits of working in the pool and hot tub industry, as well as how to attract younger workers to these types of jobs and careers.
January 12, 2023
Page 1 of 71
Next Page
Content Library
Dig through our best stories from the magazine, all sorted by category for easy surfing.
Read More
Buyer's Guide
Find manufacturers and suppliers in the most extensive searchable database in the industry.
Learn More