Jacuzzi Group Worldwide, parent company of Jacuzzi Hot Tubs, Sundance Spas and ThermoSpas Hot Tub Products, announces that it has acquired the Dimension One Spas business. Dimension One is a premium manufacturer and seller of hot tubs and swim spas, which began operations in 1977.

“We are very pleased to welcome Dimension One employees, dealers, suppliers and spa owners to the Jacuzzi Group family,” says Bob Rowan, president of Jacuzzi North America. “Dimension One founder Bob Hallam has built a great brand known for premium products, distinct designs, and innovative features making Dimension One a great fit with the Jacuzzi Group. I am also excited about the exceptional talent within the Dimension One team and anticipate a strong future.”

The business will now be called New Dimension One Spas and will continue to operate as a separate business unit with most existing operations remaining at the current site in Vista. 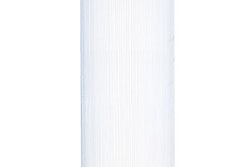 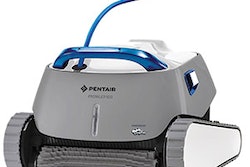 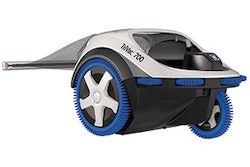 The PHTA Awards of Excellence program is proud to celebrate this year's Bronze winners. These designs are a testament to the imagination and skill of pool professionals from around the world.
October 19, 2022
Page 1 of 10
Next Page
Content Library
Dig through our best stories from the magazine, all sorted by category for easy surfing.
Read More
Buyer's Guide
Find manufacturers and suppliers in the most extensive searchable database in the industry.
Learn More