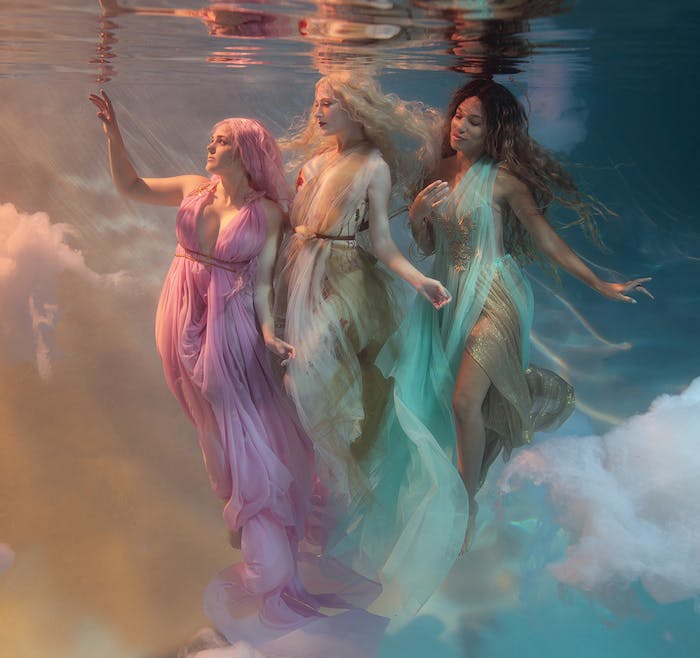 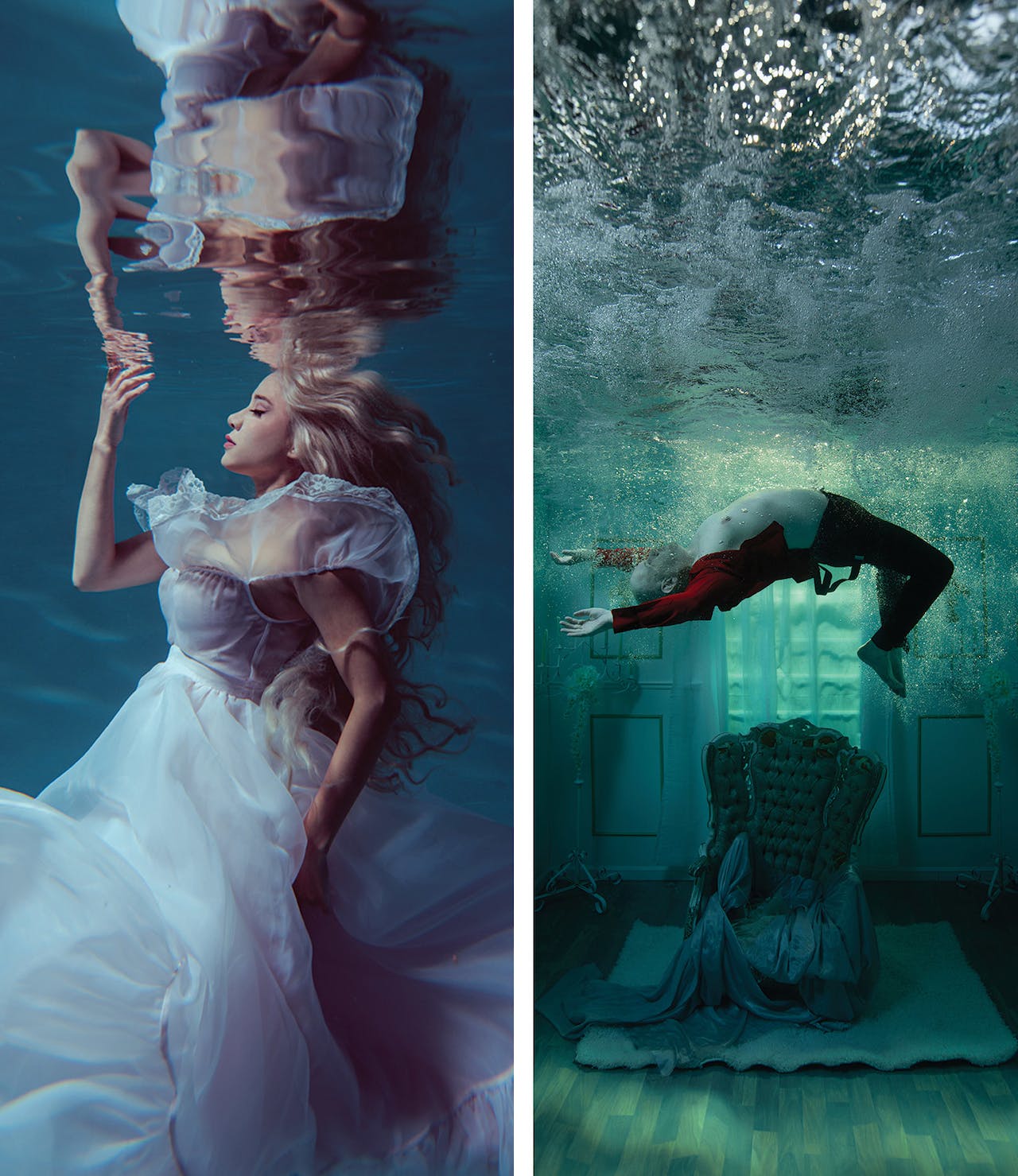 “Underwater photography is unique in that it’s an almost weightless environment, giving you the ability to create images that would be almost impossible on land,” says Stanley. “Water also lends a softening quality that I find very surreal.”

Stanley transitioned from commercial photography to an underwater specialization in 2013, after he moved to the U.S. from New Zealand.

“I began shooting underwater because I wanted to see what could be done there that I hadn’t seen before. It’s a place of unique possibilities, and it’s also where I feel my photography skills are at their peak,” he says.

But it’s no easy feat: capturing images below the surface, apparently, is three times as difficult as shooting on dry land. “We need to consider the safety aspects as well as how to achieve the look we’re after. Lighting is also difficult, as you need special waterproof lights if you need to submerge them.”

Stanley’s clients range from everyday people interested in the experience to musicians seeking album covers. Using Canon cameras and lenses, he shoots primarily in swimming pools and tanks, as those spaces offer some degree of control.

“[It’s] much easier — it’s like a traditional studio, where you can include a backdrop or even build whole sets,” he says.

In fact, Stanley hired a contractor to build a custom pool/studio at his property in Los Angeles. “I wanted it as a studio, obviously, but I didn’t want to create something that was useless as a swimming pool if we ever sold it, so I designed it to be the best of both worlds,” he explains. “I used a white plaster and white tile trim to replicate the walls of a photographic studio, and incorporated features in the concrete deck that would facilitate my lighting. It turned out great, and I love shooting in there.”

In a display of sheer commitment to his vision, Stanley actually ended up doing some of the manual labor himself. “I wanted the pool to be rather deep. We aimed for 10 feet, but the length of the pool and the sharp drop meant the digger equipment couldn’t physically get in to dig past 8 feet…so, I spent a few days digging out another foot by hand.” 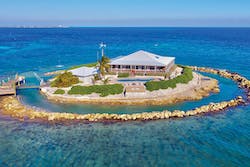 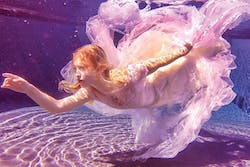 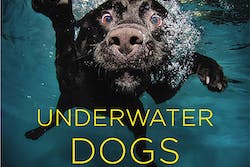 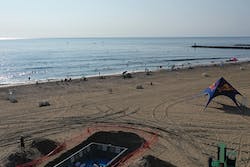 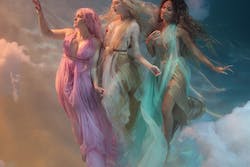 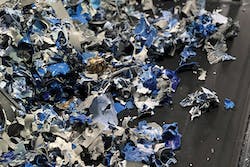 How Z Poolforms Can Generate More Revenue for Pool Builders 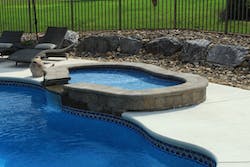 Amid the rugged landscape of the Cyclades Islands, an unusual residence — with a striking concrete lap pool — emerges from the hillside.
March 31, 2022 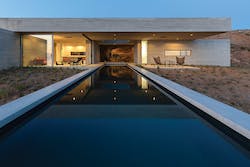 In our February 2022 issue, we published an aerial pool shot taken by German photographer Stephan Zirwes. These additional images from his series, POOLS 2018, were just too captivating to omit.
March 10, 2022 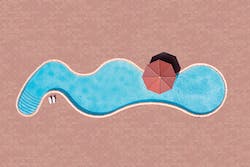 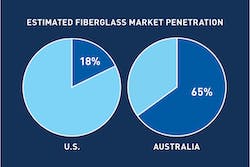 A new Netflix musical has been getting a flurry of Oscar buzz — and its pivotal number is set in a swimming pool.
February 22, 2022 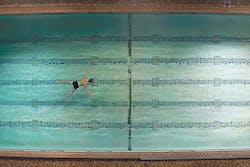 Plane Spotting From the Pool

A hidden gem at New York’s JFK Airport is the perfect spot to sit back, relax and watch the planes take off — while swimming.
February 17, 2022 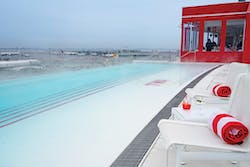 Building on the Bayou 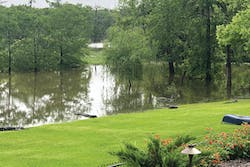 Page 1 of 102
Next Page
Buyer's Guide
Find manufacturers and suppliers in the most extensive searchable database in the industry.
Learn More
Content Library
Dig through our best stories from the magazine, all sorted by category for easy surfing.
Read More