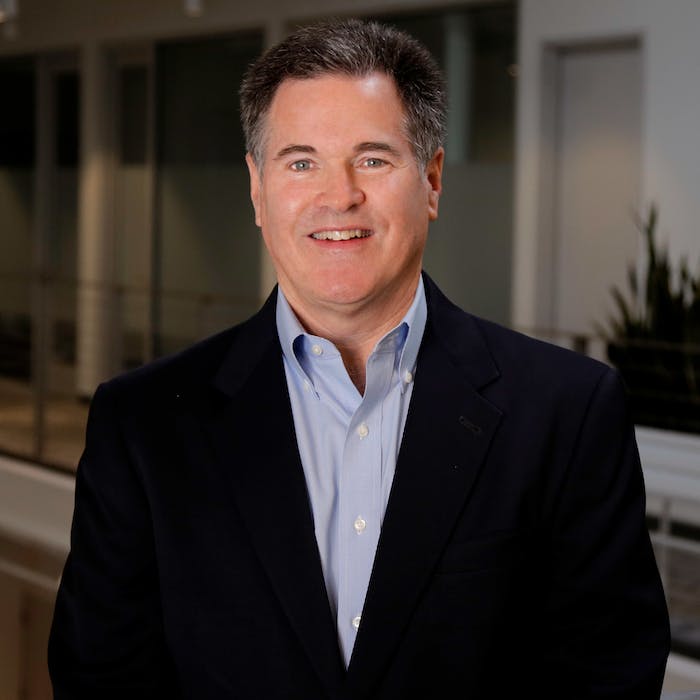 Watkins Wellness, manufacturer of hot tubs and aquatic fitness products, announces the retirement of Steve Hammock, who has served as Watkins’ president for 25 years.

Over his 40-year career at Watkins, Mr. Hammock held several key positions, including marketing manager, director of sales and marketing, general manager and executive vice president, prior to being appointed president in 1997. During his tenure, he focused on establishing a clear vision and shared goals for the workforce and driving his team to achieve its full potential.

Under Hammock's leadership, the company consistently delivered results. “From the very beginning, we set a very big vision of what was possible for the hot tub category and this company, and we achieved all the goals we set for ourselves," he says.

“One of the keys to business success is an engaged workforce,” says Hammock, who sees himself as “communicator in chief." “We established the Watkins Way as a set of values that reflects who we are as a company. Among those values, transparency stands out head and shoulders above the rest in its effectiveness at delivering results, and in where I see my role.”

VJ Teenarsipur, executive vice president at Watkins, will be taking over the role of president on January 1, 2022. At that time, Mr. Hammock will move into an emeritus position until his last day at Watkins on Friday, April 1, 2022.

In his current position, Mr. Teenarsipur supports commercial functions including sales, marketing, product development and strategic planning. He feels well equipped to transition to his new role. “It has been a wonderful experience learning from Steve. I am most excited about the exceptional team we have at Watkins. We have a strong foundation, and will continue to build on it.”

Mr. Hammock is confident about the future of Watkins Wellness. “Our executive leadership team is outstanding, as are our team members at every level. We have a dynamic, optimistic strategy in place and a clear path toward achieving the goals we have established.”

Newsletter for Pool and Spa Professionals
Get industry news, insights, and new product information delivered straight to your inbox.
Read Next
Business Briefs 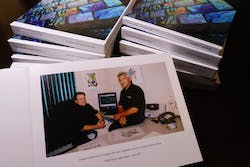 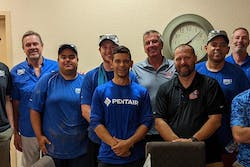 April 26, 2022
Page 1 of 22
Next Page
Buyer's Guide
Find manufacturers and suppliers in the most extensive searchable database in the industry.
Learn More
Content Library
Dig through our best stories from the magazine, all sorted by category for easy surfing.
Read More